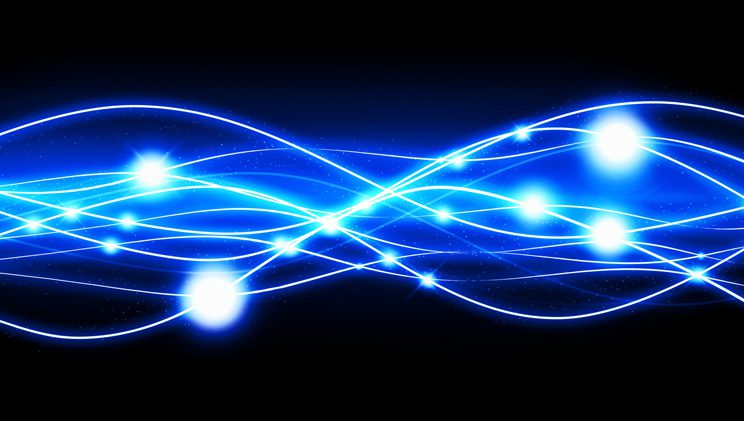 Electrical surges happen often, but usually, they’re either too small to cause immediately notable damage or your system has protections in place. But if you’re running a business, relying on probability or equipment you’re not sure about can be costly. Here’s how to protect both your business and your business equipment from surges.

Your power supply isn’t always steady. The amplitude can fluctuate in sudden bursts caused by anything from lightning or major appliances powering on and off. That fluctuation can flood electrical equipment that plugs directly into the building’s power source, and that shuts computers off, degrades the components, or even breaks the equipment completely.

How Can You Protect Against Power Surges?

If you’re renting office space, you can’t directly modify the electrical connections through the building, even if you hire a certified electrician. But you can contact your landlord and ask about any made improvements or planned renovations. Even if you can’t make changes to the building itself, protect individual appliances and computers with a surge protector.

Most of us use surge protectors, anyway, because they’re convenient: they’re power strips that plug into a standard socket in order to provide more sockets. An increasing number of power strips market themselves as protection against surges: instead of an influx of energy reaching your expensive devices, it only overloads a fuse in the surge protector. Outlet protectors also suppress surges at the socket level when you can’t make changes to the primary electrical system.

So whether you’re trying to protect business equipment or you want to better protect your electronics at home, you have two steps: contact ProTec Security Systems to see what direct solutions you can apply, and incorporate surge protection tools at the socket level for when you can’t.