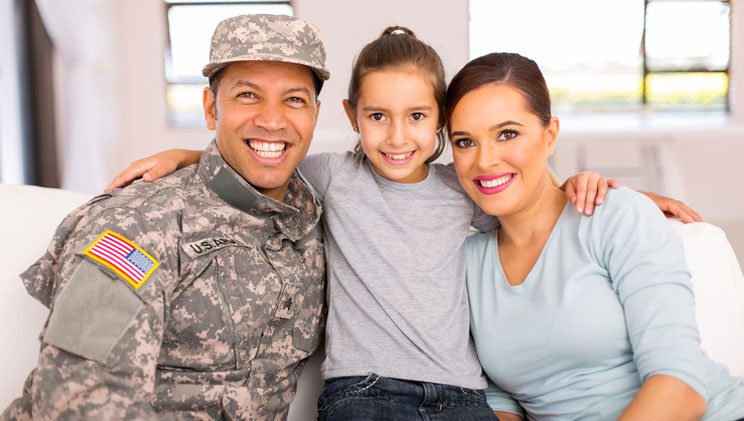 Here at ProTec Security Systems, we appreciate our servicemen, servicewomen, and our local first-responders. That’s why we’re launching a new discount program for military personnel and first responders. We know how important it is that your family is protected while you’re working to make Greenville and its surrounding areas safe. We’re proud to be on duty for you!

Political upheavals and civil unrest have been all over the news lately. But Greenville’s first responders don’t need to be uneasy leaving home for a night shift. ProTec’s monitored home security systems have always been an affordable choice, but to show our support, we’re offering a 10% discount for all first responders and military service personnel.

Who Qualifies for a Discount on Home Security?

Our team is ready to support you and be part of Greenville’s proud history.

Per the South Carolina Encyclopedia, the US Army Air Force leased 2,000 acres of land from Greenville to construct the Greenville Army Air Base during WWII.

The Air Force deactivated Donaldson in 1961. The land was returned to Greenville and soon became the Greenville Municipal Airport and an industrial park.

Greenville has a proud history of service, and we’re happy to continue the tradition. If you live in Greenville or the surrounding area, just contact us for an estimate, and show us your military ID or badge to get the discount. We’d love to hear from you.