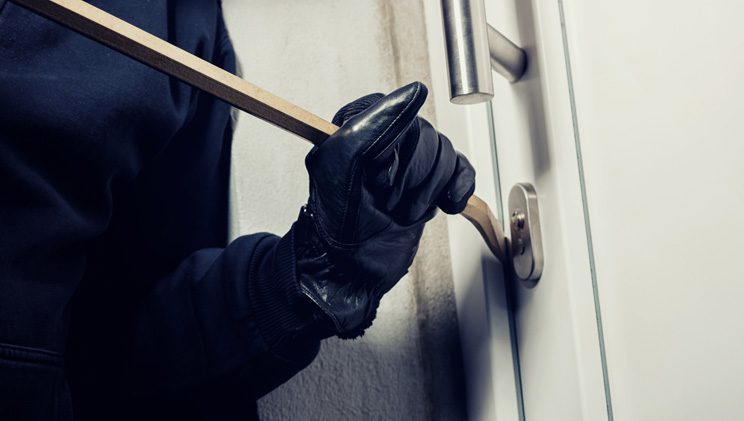 Over the last 26 years that we have been a part of the home security industry, we have seen an amazing evolution. There have not only been changes in the type of equipment that is available for homeowners, but there have also been changes in how homeowners purchase and use the equipment.

When we entered into the home security business, the majority of alarm systems purchased were used for commercial reasons. Businesses used alarm systems to protect their business and their premises during and after operating hours. Over 20 years ago, home alarm systems were generally used by those who were considered wealthy and could afford to pay for a home security system.

Over the years, crime rates started to rise in many areas. Before the 2000s, more alarm companies began to think that many homeowners were not aware of the criminal threats or the high chance of their home being burglarized. At the time, many homeowners could not afford to purchase a home security system to protect their family and their valuables. Homeowners were holding out hope that their homes would not be burglarized.

Over time, the increased threats of crimes and lifestyle changes began to take place. The possibility of walking in on a stranger looking through your things at home or walking in after your home had already been burglarized became a real thing. As a result, many alarm companies began to change their perspective and approach.

More alarm companies began to realize that their systems needed to be more affordable, and they needed to be promoted in a way that would make homeowners understand the importance of a home alarm system. After a homeowner is shown how a home security system could effectively protect their home and their family, as well as assisting when there is an emergency, the benefits of a home alarm system would become apparent.

Theft Can Happen To Anyone

You can no longer assume that your neighborhood is safe from burglaries and emergencies. Burglars love to strike when a homeowner is not suspecting anything to happen. Don’t let your guard down by believing you don’t need to lock your doors and your windows. Always be aware of what can happen, even when you think your neighborhood is 100 percent safe and free from crime.